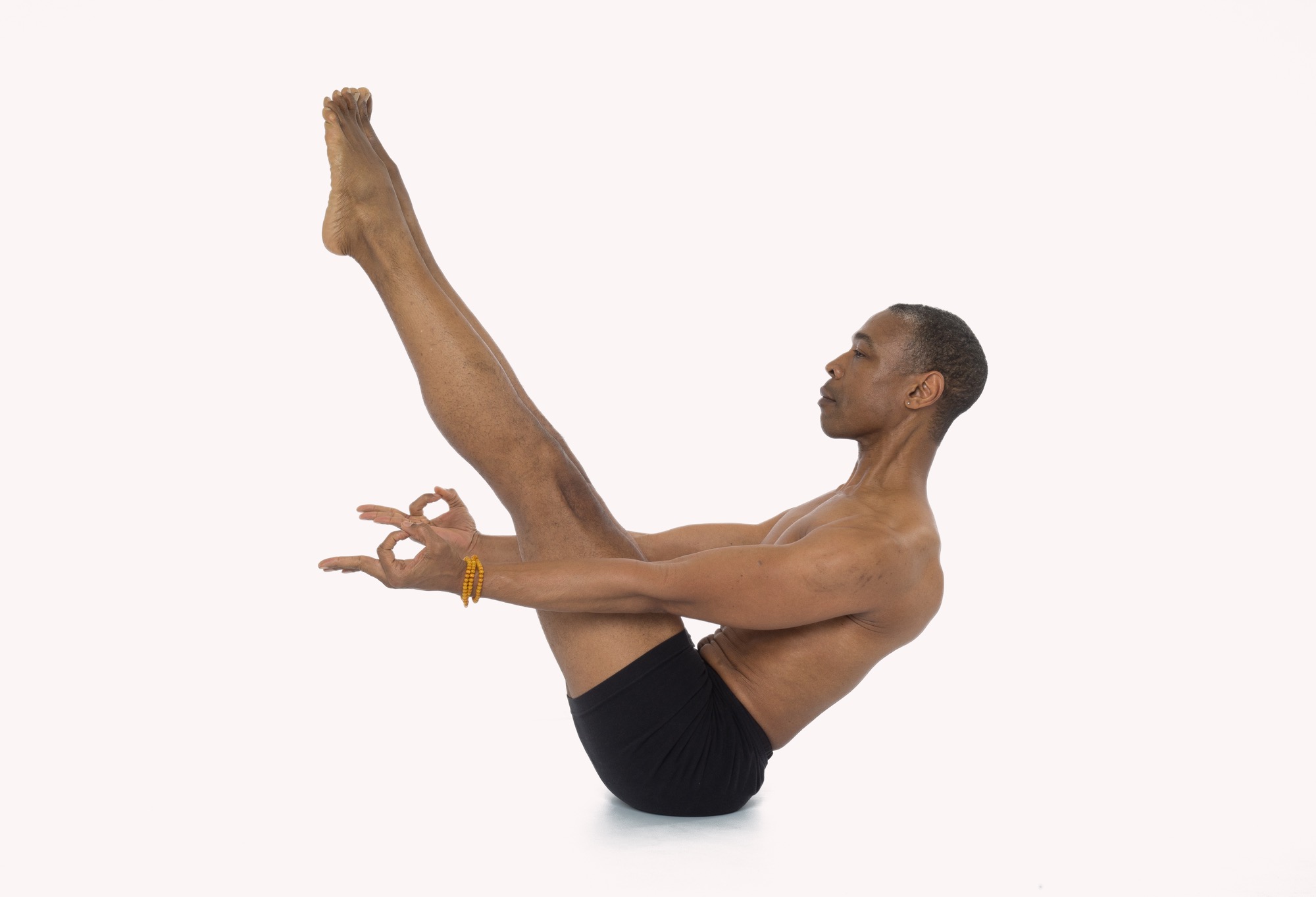 Douglass Stewar has been practicing yoga for nearly half his life. He’s been teaching for over 10 years and continues to be inspired by the art and science of yoga. Douglass is the co-founder of Yoga in Times Square, celebrating the Summer Solstice by uniting the community of yoga enthusiasts across the country. He has received the Community Center Service Award for volunteering his yoga classes at the Lesbian and Gay Community Center for 9 years. He is inspired by the notion that if peace is our goal, then it is also the means to it. Douglass is an ISHTA Yoga senior teacher.