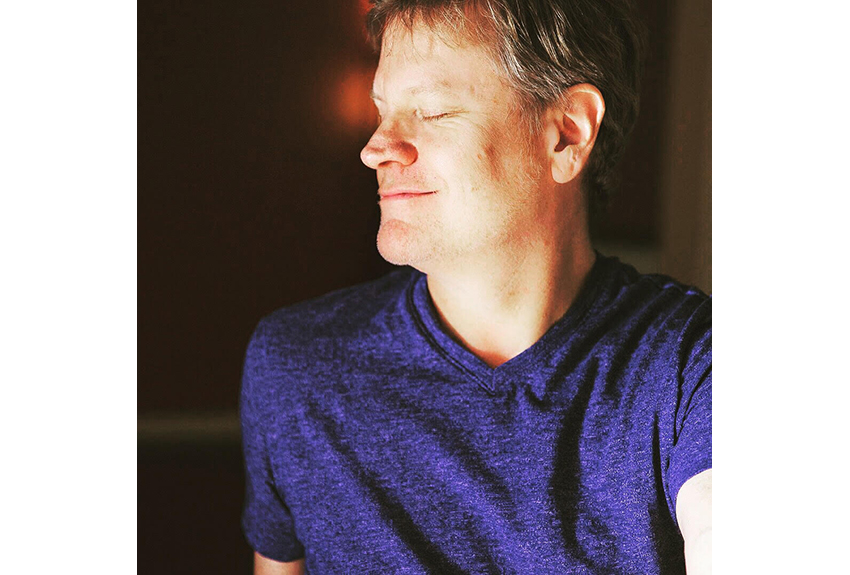 A former executive in the Music business, Phil started practicing Yoga 14 years ago to rehab a back injury. He found his first teacher, Dana Perry and her profound influence led him to a devoted Yoga practice. He practiced and studied with incredible teachers over the years at numerous schools and studios such as Sivananda (NYC & Nassau Bahamas), Jivamukti (NYC, London & Berlin), and OM Yoga (NYC), before finding his home at ISHTA Yoga. After completing his 200 Hour RYT certification at ISHTA, Phil went straight into the ISHTA advanced 300 Hour teacher training program studying under ISHTA Yoga founders Alan Finger & Sarah Platt-Finger and Yogirajs Peter Ferko, Wendy Newman, Mona Anand, & his mentor, Kelly Eudailey.

Phil’s classes focus on mindful movement on the breath, paying attention to alignment, while creating the space for his students to explore and deepen their individual practice.

Phil currently teaches private and group classes around New York City and is thrilled to be teaching
regularly at ISHTA, being able to share the knowledge passed on to him from his extraordinary teachers.