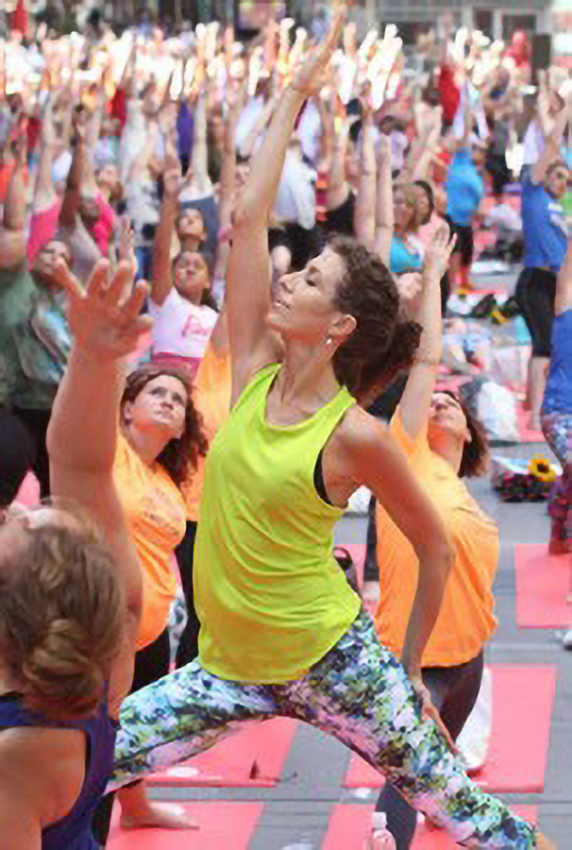 This workshop will now be available via live stream so you can enjoy from the comfort of your home! Sign up via Mindbody Online with the link above, and you will receive an email with streaming instructions.