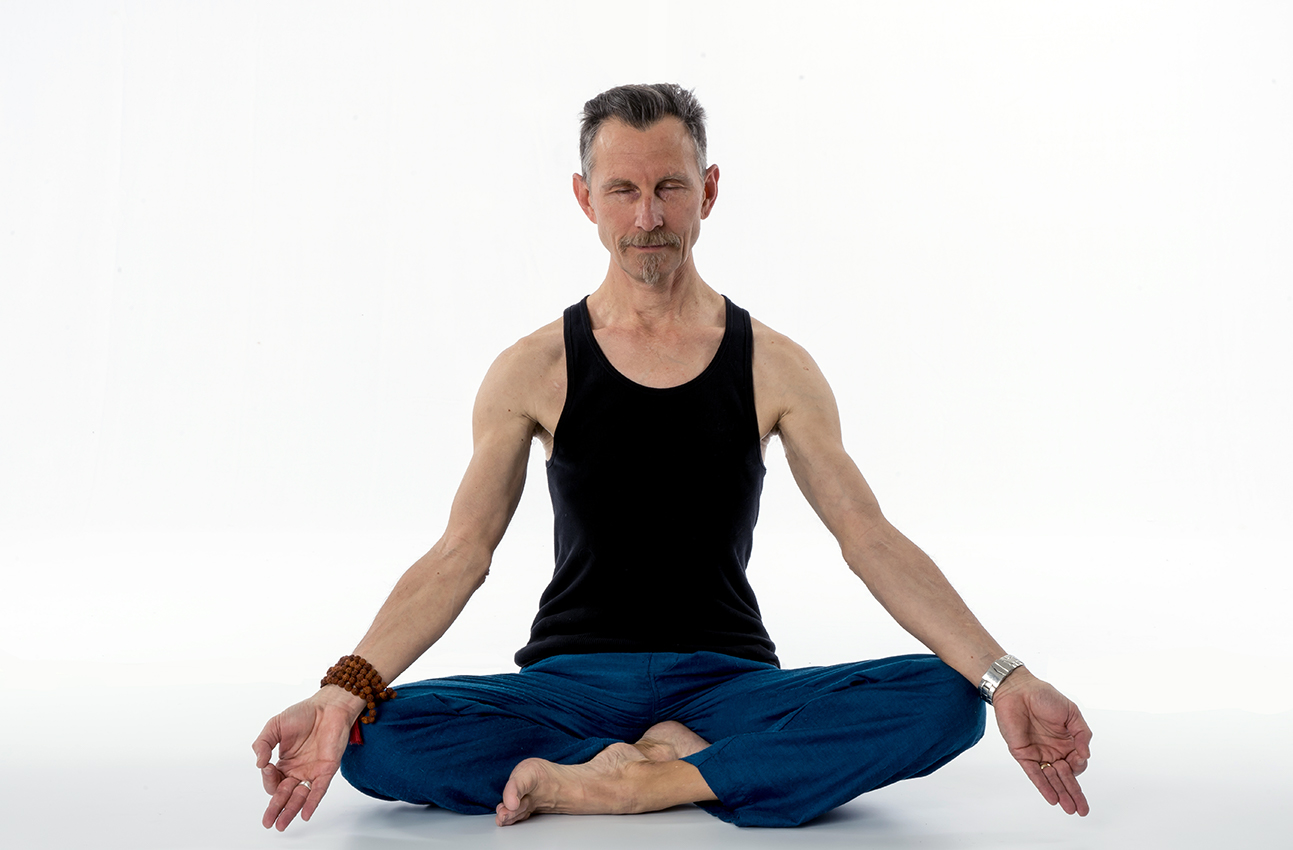 This is a signature ISHTA Mediation class led by Yogiraj (Yoga Master) Alan Finger, Peter Ferko, Sarah Finger (Meditation Express), and Carlos Barros (Meditation Express). Pre-and post-meditative asana are used to prepare and restore the body for meditation, while the ancient tools of pranayama, visualization, and mantra are used to still the mind. This class will leave you feeling centered and more in tune with your true nature. Open to all levels.

Many students have requested Alan’s Mantras from his Meditation classes. They are included below and should be used to ground you after you complete your 18 minute seated ISHTA Meditation.
Book A Class