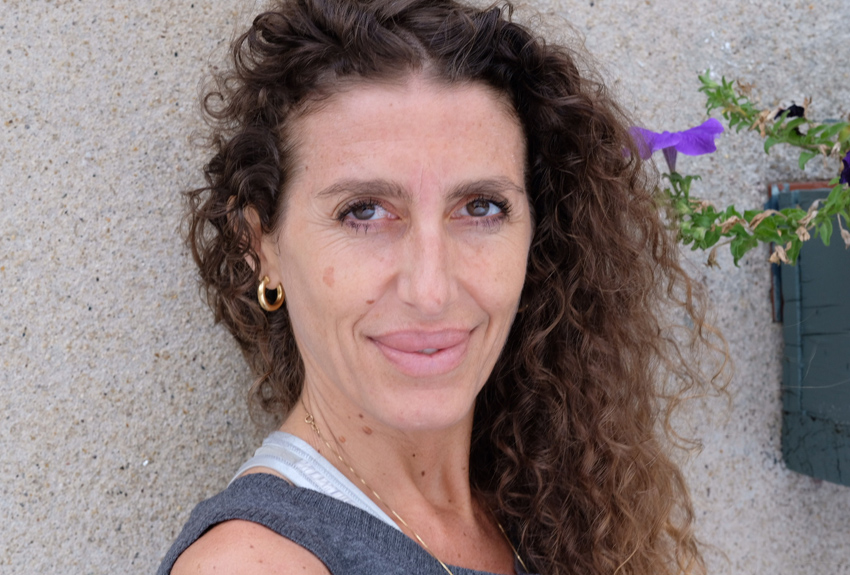 0
0
Journal
When did you take your first yoga class? My first yoga class was around 2007, soon after a theater performance of “Doña Flor and her Two Husbands” where I played a Yoga Teacher. A friend came to see me at the show. I was able to do a head stand, so apparently I looked like a “pro”. She later asked me if I did yoga. I said, NO. She then invited to Yoga works, specifically to Mona Anand’s class – and I was instantly attracted to this new world.

What drew you to take the ISHTA training? What about the ISHTA teachings inspires you now? After spending some time in India with Mona, I began as a student at ISHTA. I was very intrigued by the philosophy in Mona’s classes and how the philosophy connected with the asana and pranayama. It was really helping me in my personal and professional life. Originally I just wanted to do the Teacher Training to deepen my understanding of my body, my mind and the habits of my mind… but once I took the training, inspired by my mentor Mona, I became a teacher myself. I found this wonderful way to keep learning about myself while at the same time, help others by giving them the tools to do the same.

How would you describe your classes? My classes are a “come as you are party.” I teach a flow to build the heat necessary to break through energetic blocks and open up the lines of energy, and I balance effort and surrender. The ‘surrendering’ parts include restorative postures, guided meditations. Also, throughout my classes, I introduce philosophy so the students can develop inner awareness and learn a little bit more about themselves.

What’s your favorite yoga pose? Supta Badakonasana (Goddess Pose). This pose is a heart opener, a pose that helps us surrender – and open up to what the Universe has in store for us!

What do you enjoy doing off the mat? Reading, going to the theater, being in nature, looking at sunrises and sunsets….

Where did you grow up? Valencia, Spain

Tell us a little bit about your Writers Workshops. My “other life” is being an actress. And I always wanted to write, but I didn’t have the discipline to sit down and do it, nor the focus and peace of mind necessary to write. When I started practicing yoga more steadily, I was able to slow down my pace in life in general. I was able to be fully present and let go of the fear of failure or of the fear of what other people might think (or say) about my writing. So I began to write, and to enjoy writing. The workshop begins with asana to open the heart chakra, then we do a writing exercise, so we can write from our hearts. We then do a meditation to open the throat chakra, the communication center, so we can express out inner talents to the outside world. We then write, and end with a yoga nidra (guided meditation in savasana) to release blocks from the unconscious and the subconscious mind… And then, we write a little more… <3!