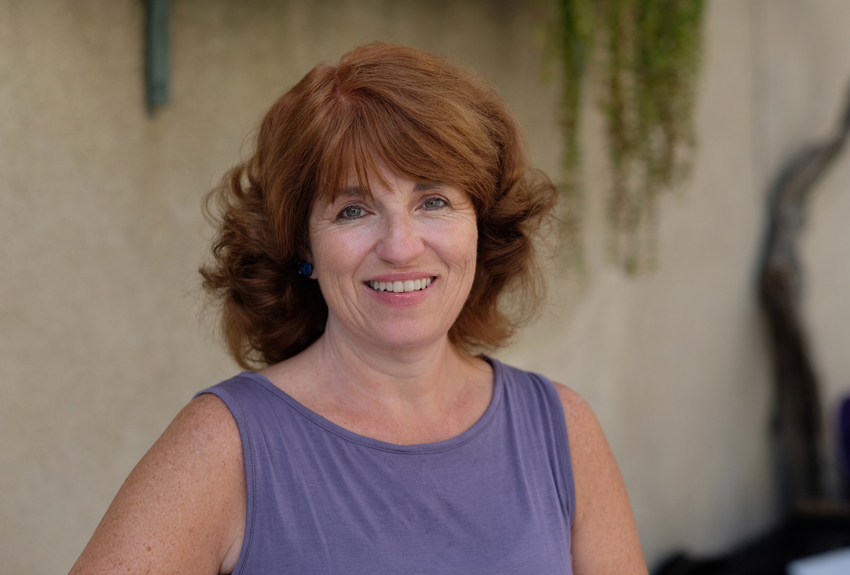 Amy Coombs E-RYT is a Senior Teacher at Ishta.  She was part of the first 300 hour Teacher Training when Ishta opened its doors on 11th street in 2008.  At that time, Amy was already teaching for New York University, having completed her 200 hour Training at Yoga Works.  Amy began teaching studio classes for Ishta in 2009 and has been on the schedule ever since. She taught for years at Yoga Works Westside and Union Square locations and continues to teach both Yoga and Meditation for NYU.   Her sequences are creative and challenging.  She as passionate about  physical alignment as she is about subtle body energy.  Her classes provide opportunities for all bodies to dig deep into the study of self and Yoga philosophy.  Amy is also the Operations Director for the Skirball Center for the Performing Arts– a stressful position that requires a good deal of Yoga to keep things in balance. Amy and her husband Barney split their time between Montauk and Weehawken with two resident cats and two resident dogs, as well as a revolving band of fosters and ferals.