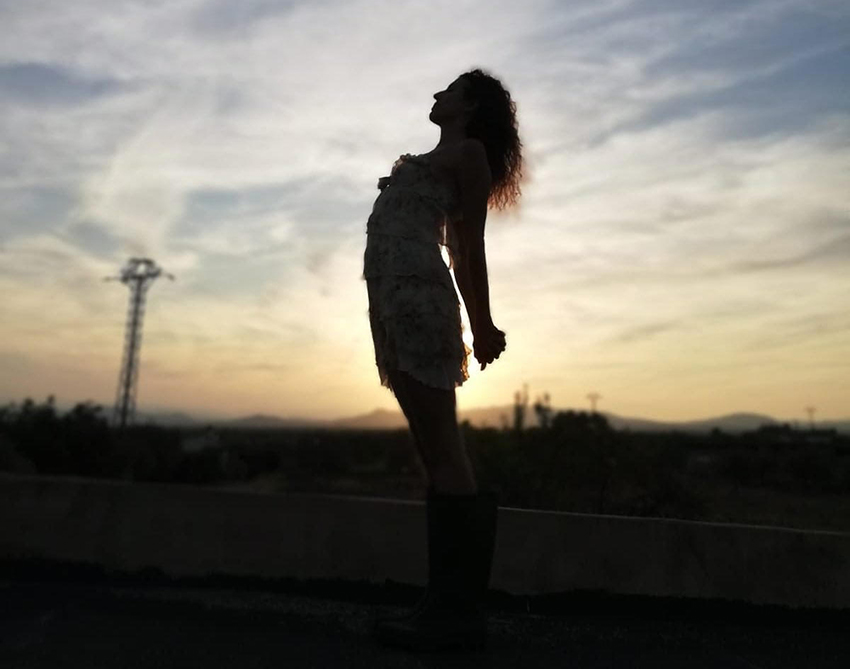 If you are looking for the perfect Mother’s Day gift, and you’ would like to share an activity with your Mother – or your loved ones – while keeping social distance, give the gift of this workshop!